In November 2016 Google launched their first experiment with a mobile-first index. While there was no announcement, comments from Googler’s on the mobile-first index team indicated that they expect the launch to be towards the tail end of 2017. However, that does seem unlikely to happen now. At the Next10x conference, Garry Illyes from Google said: “that’s unlikely to happen, at least fully.”

The mobile-first index is the same Google index optimized entirely for mobile devices. With this index, Google will only index content for mobile devices and rank them accordingly. This way, a search on a mobile device is likely to be more context relevant. This index is supposedly going to use mobile metrics more heavily. Mobile design, responsiveness, page load speeds and navigation will all play a part. Sites that do not have a mobile site will see their desktop site ranked the same as before. However, there is a chance that sites with mobile content will rank higher.

This change had a lot of companies, webmasters and optimizers worried. Fortunately, with this delay, anyone who has not setup a mobile version of the website or has a re-design in the works has more time to complete the implementation.

With the majority of search traffic coming from mobile devices, a change in the index that so heavily favors mobile content could mean big changes to rankings. 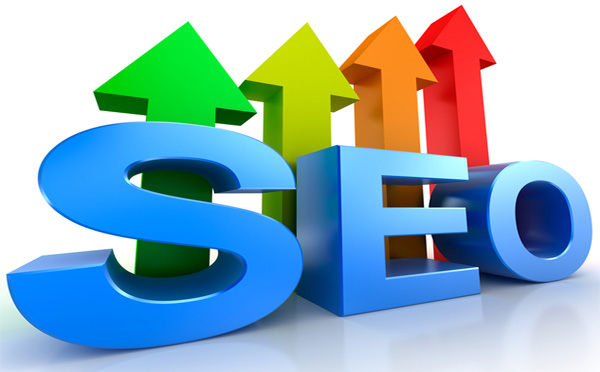 An easy advanced SEO strategy for improving your inbound marketing 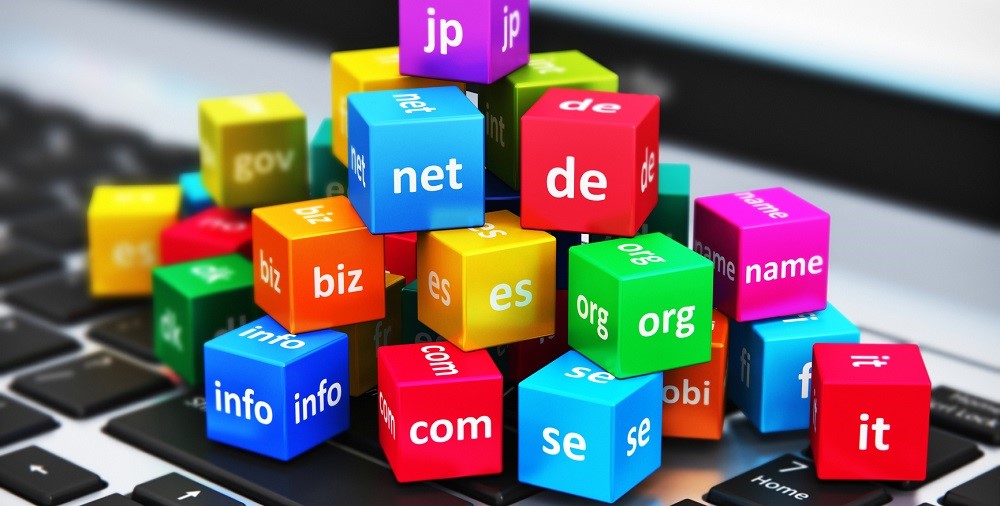 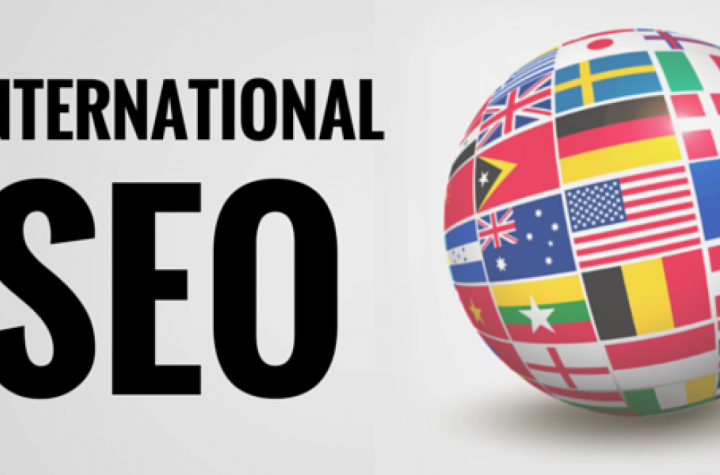