Domains play a vita role with the out-come of any website or serious domain trader. With that said, there’s 2 main paths to follow – Mainstream or Reseller.

The small guy may in some cases be better as he strives to make a profit and gain more exposure. But in most cases the big company will have a phone number, 1 on 1 live support and email support.

The verdict : Mainstream in most cases. ( www.godaddy.com ) – ( www.namecheap.com ) <- both Mainstream. 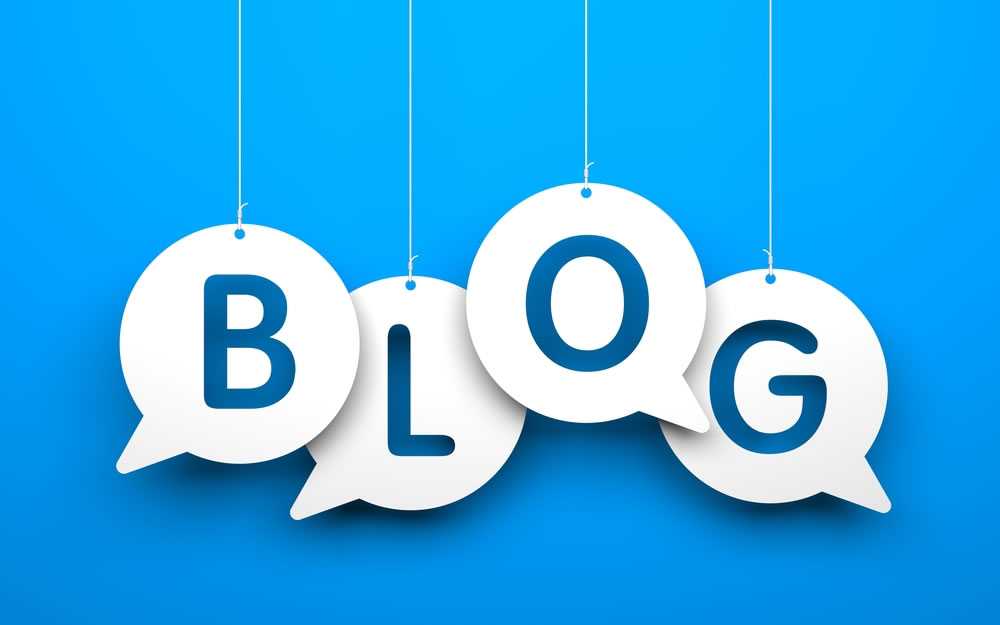 The top server side scripting languages 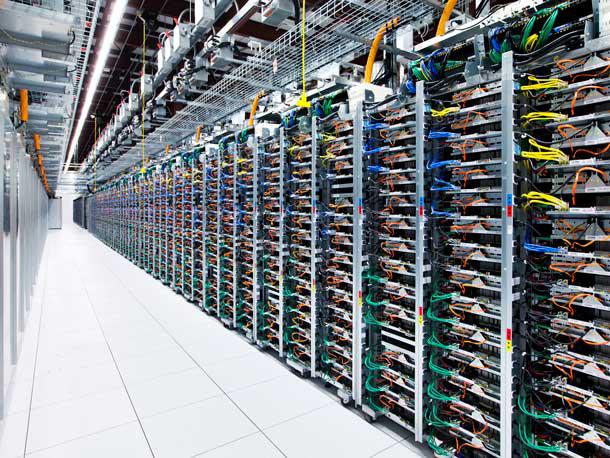 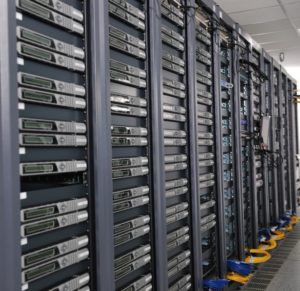 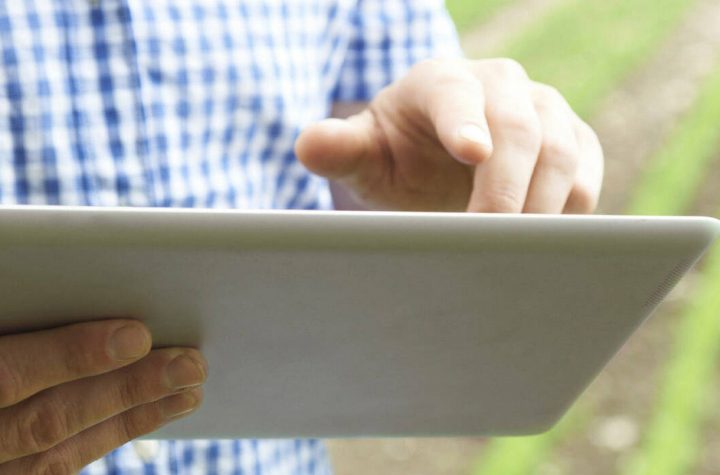