Paypal was first created for “securing” payments on Ebay. But quickly became widely used by business people, mum’s and dad’s. Lots of teenagers even have Paypal accounts. You would expect Paypal to be abused some what, due to the amount of people that use it. But Paypal has become to “stuck-up” in trying to give the buyer too much “protection”. Anyone who knows a bit about Paypal would know that you can buy games and stuff, then once you receive them, do a “claim” (a Paypal feature) saying you did not infarct receive the goods. The same applies with domains. Paypal also has no problem limiting accounts and making you verify them, buy adding Card details, verifying location. Paypal can easily be hacked too. Scam emails are big. But another one is on line stores get hacked and your Credit card details get hacked into. Then the person uses the details to make a fake Paypal account with your details and go on a spending field day. Now I bet you’re wondering why I think Google should introduce a on line currency. Well I’ve got some reasons why I think they should.

Google has the resources to get a high serp, pagerank, traffic site. I mean, there’s no chance any small company could run a huge on line currency.

Has the unlimited check book. What an advantage, with shares at 500 US, it’s got a big capital.

Ethics, every time I use Gmail, Adsense or any Google owned product I usually find it’s useful and if you run into errors the support team is willing to listen.

So what’s your opinion?

3 Techniques for Great On boarding Flow (For a Mobile App)

Building Cellphone Applications On Your Own 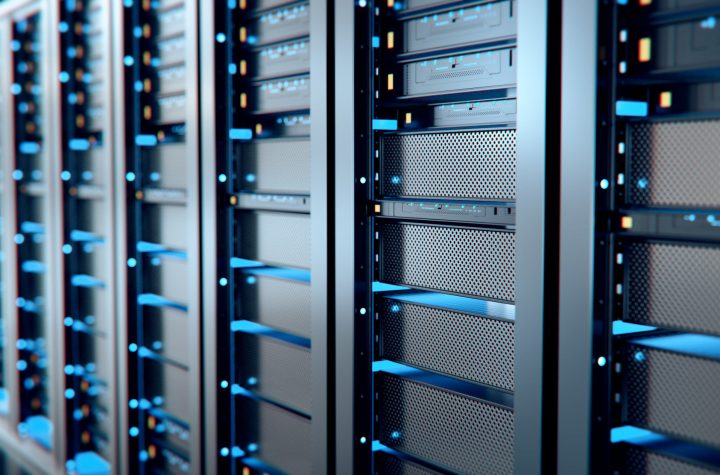 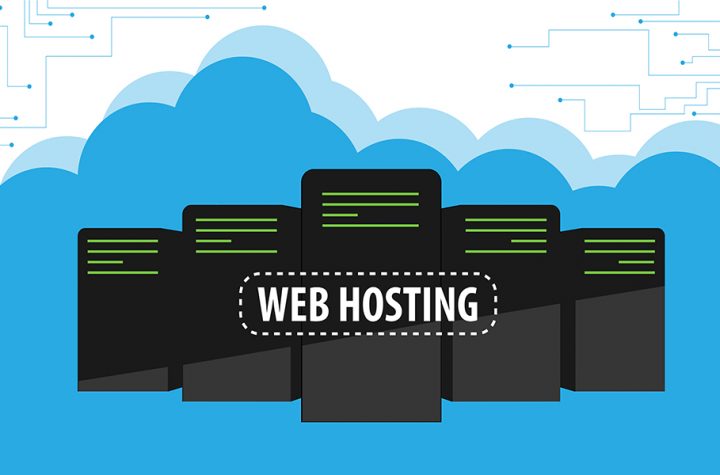